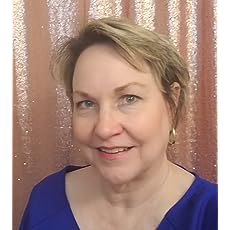 Linda Gordon Hengerer is the author of three novellas and six short stories in the Beach Tea Shop cozy mystery series. These stories are set in fictional Citrus Beach; 2020 will see the expansion of this story world with the introduction of Death Dances a Tango, the first novel in the Death Dances ballroom dance mystery series.

She is co-editor with Joanna Campbell Slan of the Happy Homicides cozy mystery anthology series. Linda has written non-fiction books about subjects as varied as football, wine, and folding sheets.

Working in corporate America for over two decades gave her fodder for stories and has made her grateful for her writing time.​ 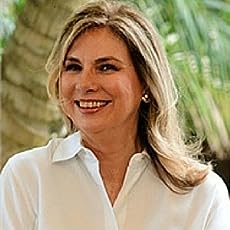 How do you like your mysteries? Hardboiled, with a blood chaser? Warm and cozy? Or funny and traditional, with all the clues, and some good laughs? My four mystery series have something for every reader.

I started dark with the Francesca Vierling mysteries, set at a newspaper. My Dead-End Job mysteries are funny and traditional. The Josie Marcus Mystery Shopper mysteries are sweetly cozy. 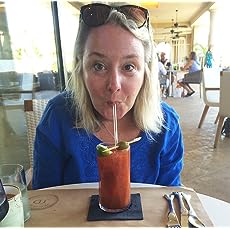 Amy Vansant is a Wall Street Journal and USA Today best-selling author who writes with an unique blend of thrills, romance and humor (occasionally with a touch of time travel or fantasy). She founded AuthorsXP.com an author marketing/support and reader hub and is terrible at taking notes, so she's not sure how she was made secretary.

This email address is being protected from spambots. You need JavaScript enabled to view it.


Joan Wright Mularz lives in Florida and summers in Maine. She is the author of the E.T. Madigan YA mystery series. The third book in the series, Maine Roots Run Deep, was a Finalist for BEST YA BOOK at the 2018 Independent Publishers of New England Book Awards. Her short story, "The Souk," was awarded an Honorable Mention by the Bethlehem Writers' Roundtable, 2017. Another short story, "Barbara Screechie." was published in the anthology “Whittier Than Thou: Wit and Whimsy inspired by the Life and Works of John Greenleaf Whittier,” 2019. 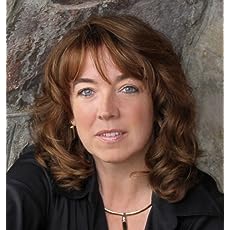 An FBI National Academy graduate, Micki Browning worked in municipal law enforcement for more than two decades and retired as a division commander. She is the author of the award-winning Mer Cavallo Mystery series set in the Florida Keys. Her debut novel, Adrift, was an Agatha Award Finalist for Best First Novel. It won both the Daphne du Maurier Award for Excellence and the Royal Palm Literary Award prior to its publication. The thrills continue in Beached, the second Mer Cavallo Mystery which won the Royal Palm Literary Award for Best Mystery and Published Book of the Year.

Micki also writes short stories and non-fiction. Her work has appeared in dive magazines, anthologies, mystery magazines and textbooks. She lives in South Florida with her partner in crime and a vast array of scuba equipment she uses for "research." Learn more at www.MickiBrowning.com

Victoria writes what she calls Cozy Mysteries with a Tropical Twist. Her series are set in small south Florida towns, with fun characters and a dog/cat or two. She also has one series that is paranormal cozy and the plans for a second.

Victoria can often be found writing from her south Florida home, looking into her garden, watching the birds and squirrels fight over their next meal, while she writes. Her two cats, Miss Marple, and Fletch, often join her at the desk and each has their assigned spot. Victoria's not sure they are there to supervise her writing or watch the birds.

Victoria and her husband of 35 years share a love of gardening, and together they have written a gardening handbook for Florida gardeners. The Williams are now empty-nesters, giving Victoria plenty of time to dream up the next story.

Until then, you can read any of her current titles in the Citrus Beach Mystery series, Sister Station series, Storm Voices series. And now Mrs. Avery's Adventures series.

Neliza Drew used to write ad copy before turning to crime (fiction). She spent more than seven years in juvenile detention (as an English and math teacher). When not writing, she regularly teaches kids how to punch each other (at a dojo). She eats a lot of tofu but makes up for it with the booze and swearing.

Her debut novel, All the Bridges Burning about a former prostitute who’s been called “hauntingly real” “kicks a boatload of ass.”  Her short stories have appeared in the anthologies Protectors 2: Heroes and Feeding Kate.

Neliza lives in South Florida with her husband, ducks, and too many cats. She can be found online at nelizadrew.com